Potato cyst nematodes are major pests of potato in the UK causing significant economic losses. Their occurrence in Scotland is increasing, particularly the pale potato 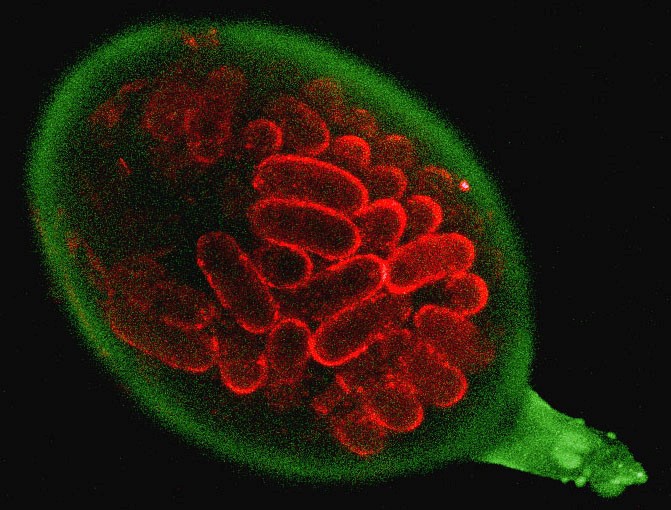 cyst nematode (wPCN) Globodera pallida, and with further spread there is an increased risk of loss of seed land.  This situation is exacerbated as there are few potato cultivars that combine good agronomic characters with high levels of resistance to wPCN and there is increasing pressure to reduce and prohibit the use of nematicides.

While resistance to the yellow potato cyst nematode (yPCN), G. rostochiensis, has been highly effective and durable in the UK, the more complex composition of G. pallida populations in the UK and the lack of sources of single major gene resistance has made breeding for G. pallida resistance more difficult. To prevent further spread and suppress multiplication, breeding potato cultivars with durable and broad-spectrum resistance to PCN is a high priority.

Monitoring the distribution and composition of PCN field populations is key to the assessment of the effectiveness of control strategies, including the deployment of resistant cultivars.