Ninety five percent of Scottish potato crops (28,000Ha with value £209M) are treated with pesticide (65% of this is fungicide of which 99% is for late blight (Phytophthora infestans) prevention and control - Scottish Pesticide Surveys Database (SCOPES). Late blight could rapidly devastate crops and therefore the economic implications of control failure are significant. This must be balanced with appropriate and proportional use of pesticides or alternatives. Late blight research is undertaken under an Integrated Pest Management (IPM) umbrella to directly inform practice. 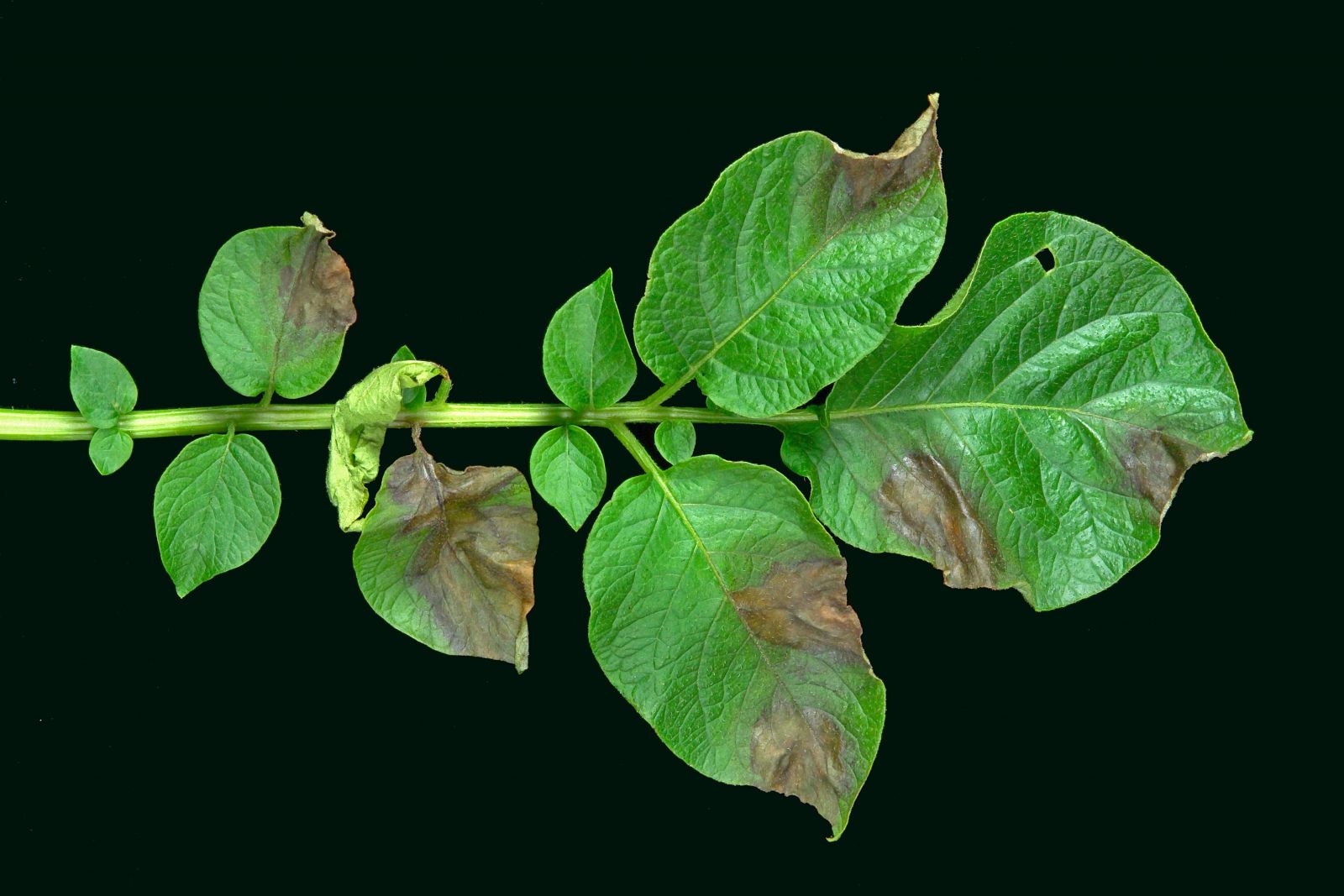 Phenotypic and genotypic analysis of P. infestans populations from 2003-present has provided evidence of reduced sensitivity to key blight fungicides in new aggressive strains, directly resulting in changes to fungicide use. Based on  information showing the continued presence of a metalaxyl-M resistant lineage of P. infestans in Scotland, application of the fungicide reduced from 25,000Ha of treated potato in 2006 to 73Ha in 2016 (SCOPES). Similarly, we have reported evidence of insensitivity to the key fungicide Fluazinam, currently used to treat >90% of Scottish ware and 76% of Scottish seed crops (SCOPES) resulting in rapid changes to industry advice on use (e.g. Farmers Guide, Syngenta, Crop Protection Magazine, Farmers Weekly). These interventions prevented the use of ineffective products and the consequent crop losses and environmental impacts in the UK and internationally. Results are incorporated into updated 2018 FRAG-UK guidelines for optimising fungicide use.

Epidemiological modelling and experimental work has led to the development of new weather-dependent infection parameters for the contemporary P. infestans population in GB, with important implications for disease forecasting. This underpinning evidence leding to the development of a new improved national warning system for potato late blight, named ‘the Hutton Criteria.’ This decision support tool, which promotes effective and timely fungicide application, and links with disease outbreak monitoring, was rolled out to the GB potato industry in 2017 via the Blightwatch service (~17,000 subscribers, >100K views in 2017). Working with the ClimateXChange Centre of Expertise (CXC), epidemiological modellers performed a climate change risk assessment for potato late blight revealing that the risk of spore dispersal among crops would increase in the coming decades. As a consequence, further SRP epidemiological research was conducted to quantify the survival of P. infestans spores during dispersal, resulting in the development of a new model for the risk of viable P. infestans spore dispersal among crops. The model, in combination with P. infestans diagnostics modified for in-field spore detection, was taken forward in an Innovate UK funded project to provide a disease risk platform for informing IPM which is incorporated in an online precision agriculture platform.

IPM research has brought together and tested late blight management components including host resistance, disease forecasting, spore detection, inoculum sources and fungicide programmes in consultation with stakeholders. Reduced fungicide input applied to cultivars with high foliar blight resistance ratings gave good control of late blight under high disease pressure.  Future  research  will,  in collaboration with industry and through our involvement in international consortia, such as ‘Euroblight’ improve and develop components of IPM and best practice.