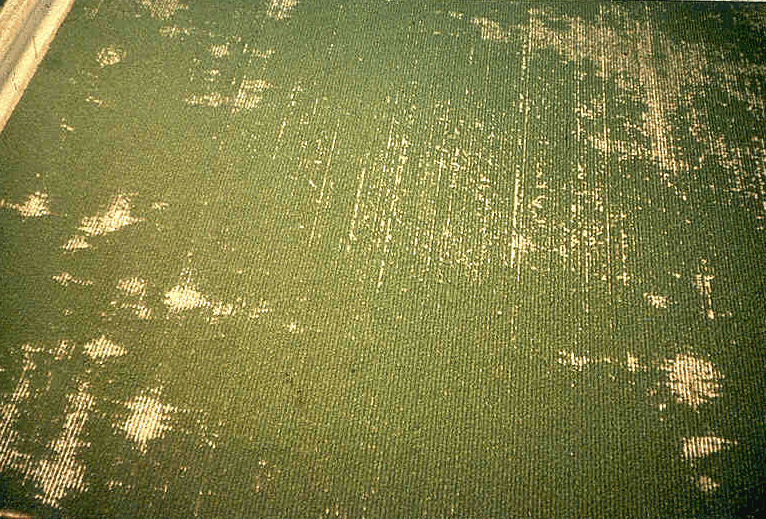 There are numerous species of microscopic Free-Living Nematodes (FLN) that affect hundreds of crops globally directly through root feeding that results in reduced yields or indirectly through transmission of viruses that impact quality of produce. Plant pathogenic species of FLN are primarily ectoparasitic root feeders though some species, known as semi endo-parasitic, will briefly enter the host crop. Thus, unlike other groups of plant feeding nematodes, like potato cyst nematodes, typically FLN undertake no significant part of their life cycle within a host plant. FLN also comprise of a range of feeding groups which are considered beneficial to soils: bacteriovores, fungivores, omnivores and predators. FLN typically occur in discrete patches therefore it is unusual for nematode related problems to be uniform across fields.

Together, plant parasitic FLN consume around 10% of potential global agricultural output, with an estimated global agricultural production cost of $125Billion. They are a serious problem in the UK’s potato, root vegetable and horticultural industries. These problems are anticipated to worsen in the short term due to the removal of approved nematicides and in the long-term by a changing climate, which is expected to increase FLN populations. There is minimal known natural resistance to FLN. 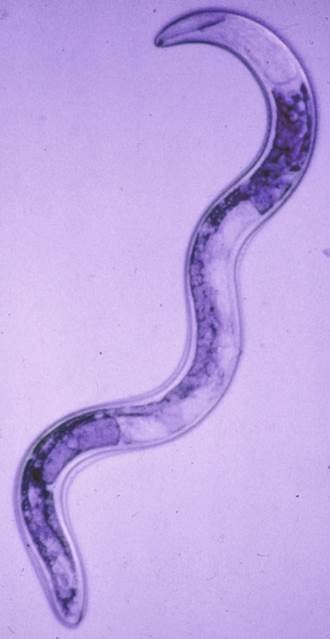 A few FLN species can vector viruses to crop species. Longidoridae species can vector nepoviruses (e.g. Raspberry Ringspot Virus) whilst Trichodoridae can vector tobraviruses (e.g. Tobacco Rattle Virus). The vectoring of plant viruses of FLN is species-specific; therefore, correct identification of FLN species is important so that appropriate control measures can be implemented only when required. Due to an ever-decreasing taxonomic skill base in nematology, research at The James Hutton Institute has developed DNA-based methods (quantitative PCR), for example, to add value to the potato supply chain by accurately quantifying populations of FLN species that can be vectors of Tobacco Rattle Virus (TRV).

Methods to quantify Paratrichodorus anemones, P. pachydermus, Trichodorus primitivus and T. similis that vector TRV have been developed at The Hutton (Project TP 292-249, co-funded by Innovate UK and AHDB Potatoes). 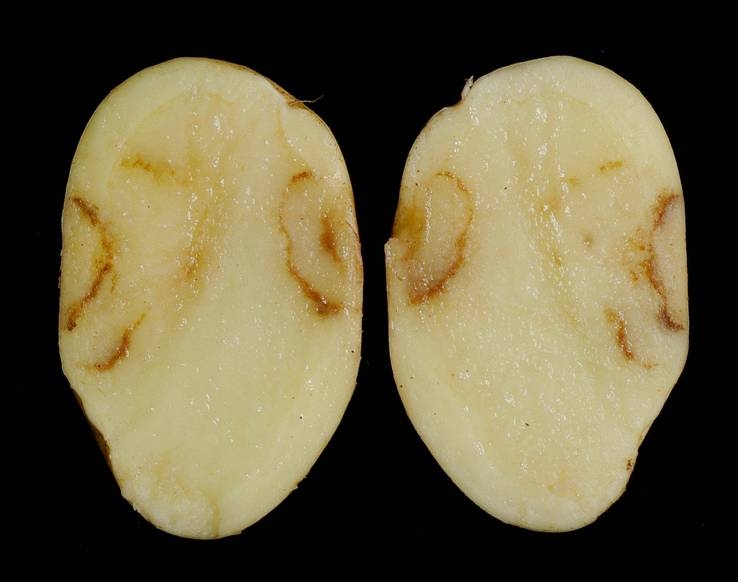 The cornerstone of laboratory-based diagnostics is appropriate field sampling of soil. A poor sampling strategy has potential to generate a result not representative of the field. For FLN, the current recommended strategy is to sample using a corer (not an auger) at random points along a W shape with a composite sample comprising of 50-70 cores with a total sample size in the region of 0.75-1.00 kg. Ideally, samples should be taken on a per hectare basis.

Once a grower is aware of which FLN are present in a field they can implement a variety of potential strategies as part of an IPM programme aiming to reduce plant-parasitic FLN populations to below economically damaging thresholds. Current practice is to apply a nematicide of which there are two commercially available. Alternative management options to synthetic actives include; appropriate crop rotation and soil tillage, “biofumigation” (cover crop incorporation), soil amendments e.g. green manure, inoculations with mycorrhizal fungi or antagonistic microbes, mitigation of biotic redistribution and irrigation management however many of these approaches are in their infancy so efficacy is unclear.